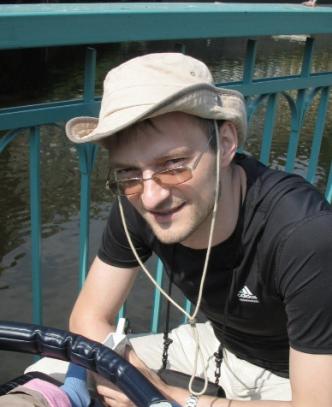 Alexander Romanov is a published sci-fi/fantasy author. At first glance, his early life was nothing out of the ordinary: an unremarkable childhood, then school and higher education. He studied at the Polygraphic Institute, where he was drawn to the printed word and earned a degree in printing production technology, a field he still works in to this day. But this ordinary man also has some extraordinary talents.

His first forays into writing as a hobby brought him near instant acclaim from readers. Mainstream publishers discovered him soon after, and his work started showing up in bookstores. What really stood out about his books were the precise, expertly rendered descriptions of close combat weapons and their use. This is another of his hobbies, these deadly weapons: his passion for historical fencing and experience in battle reconstructions brings his in-depth, first-hand knowledge of melee combat to the forefront. He’s a master of both sword and pen.

While not willing to constrain himself to a single genre, his greatest commercial success has been in LitRPG. His two-volume set Small Unit Tactics has become a cult favorite, with fans begging him to continue the series. Although he's stated that the work will stand alone, with no sequels planned, Alexander continues to delight readers with new releases each year. 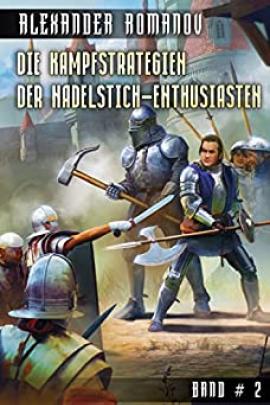 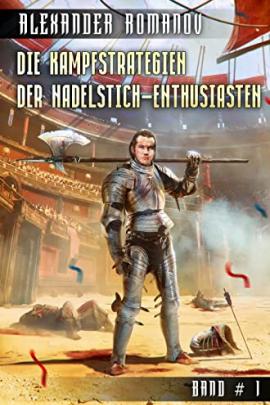 Sometimes, life can be crue 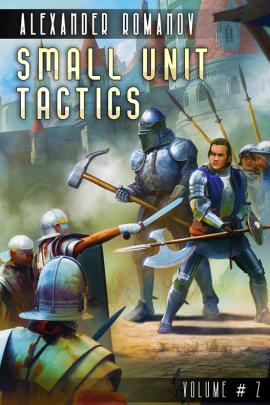 Echo has landed on his feet after finding himself