Alexey Osadchuk was born in 1979 in the Ukraine. In the late 1990s his family moved to the south of Spain where they still live today.

In 2010 he wrote his first fantasy novel which was immediately accepted by one of Russia's leading publishing houses Alpha Book.

He also used to be a passionate online gamer which prompted him to write the story of a man who joins an MMORPG game hoping to raise money for his daughter's heart surgery. In 2013, the first book of Mirror World was published by EKSMO, Russia's largest publishing house. 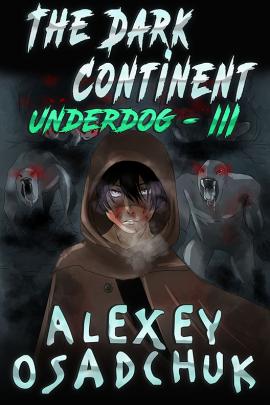 Eric Bergman used to be treated like an outcast, cripple and fr 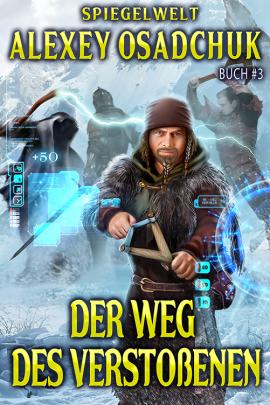 Eric has survived where people much stronger than him have foun 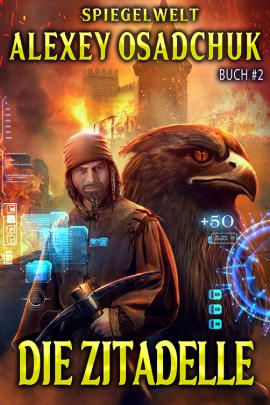 Eric was born in a world governed by the Great System, in the family of Aren Bergman, a respected miner from Orchus. 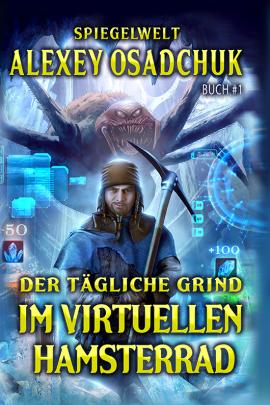 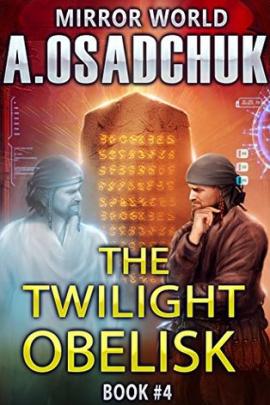 Olgerd and his tribal NPC gang have finally discovered the Forb 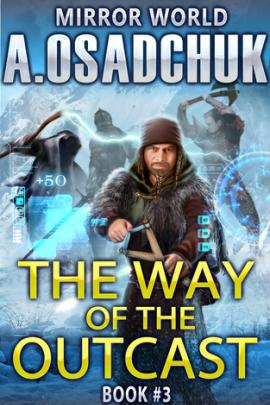 Mirror World is stirring, about to embrace the new global changes of its map. 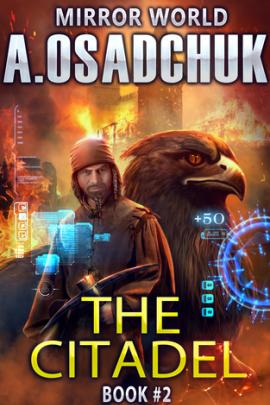 If you’re a warrior seeking glorious feats, we need you!

A new LitRPG series set in the virtual world of an online MMORPG game!