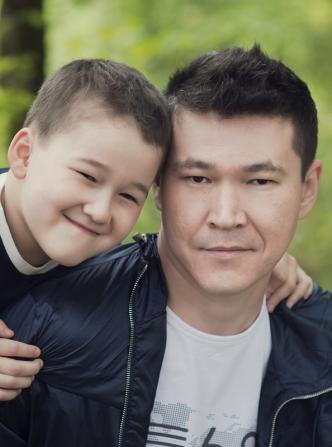 Dan Sugralinov grew up in a small working-class town Aktobe in Kazakhstan. It’s a miracle he survived his childhood games of hide-and-seek in the surrounding building sites complete with perilous rebar structures and flooded foundation pits.

Ever since he learned to read at the age of five, he couldn’t put a book down. Reluctant to earn himself the name of a conceited nerd, he concentrated on playing soccer which allowed him to become friends with the town’s toughest kids.

In 1995, he graduated with honors, entering the Academy of Engineering and Economics where he studied business creation. He must have done something right because in the years that followed, he first worked on TV and radio just to get the taste of it, then opened his first successful business followed by several more. In between, he started writing and playing video games, winning the local Mortal Kombat championship and becoming runner-up for Starcraft and Warcraft 3. He is a 14-times champion in Quake, Quake 2 and Quake 3 as well as the world’s ex-#1 in the World of Warcraft.

In 2004, he wrote his first motivational novella The Bricks which to date has garnered him over 3,000,000 readers online alone.

In 2015, Dan discovered the existence of LitRPG. He devoured everything that had been written in that genre until he finally decided he too could write similar books.

In summer 2017, he published his first book in the subgenre of realRPG: Level Up. The rest is history... 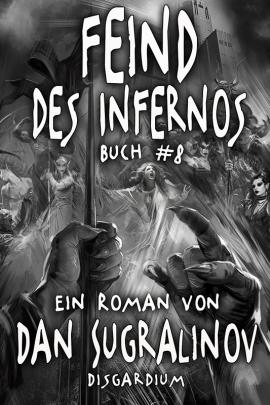 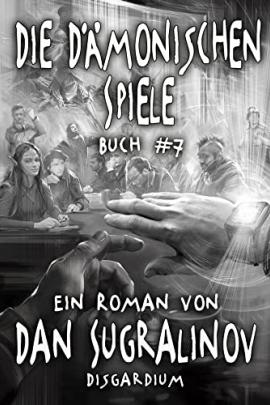 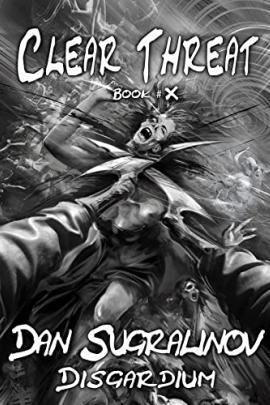 Scyth, known in the Inferno 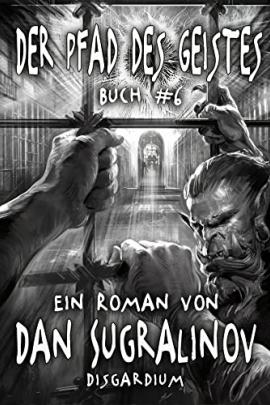 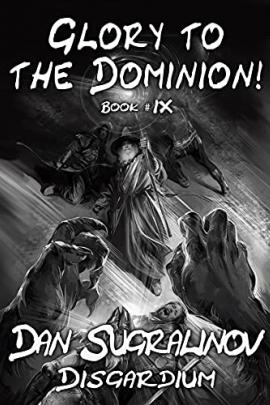 Scyth, known in the Inferno as the tiefling Hakkar 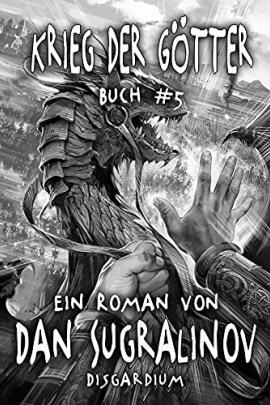 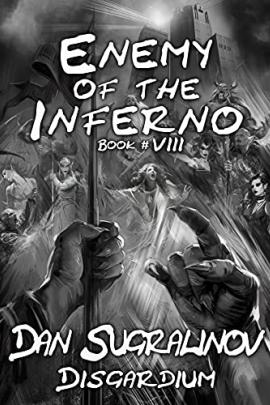 After returning to Cali Bottom and the wider world 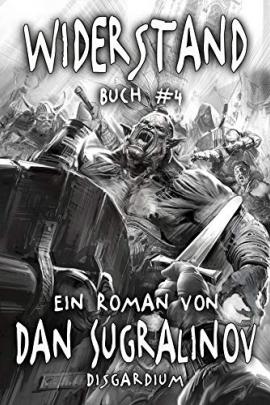 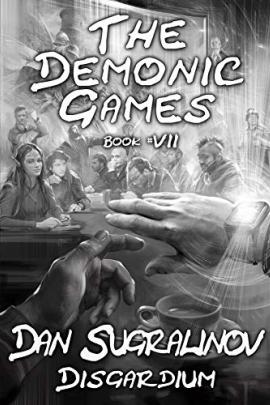 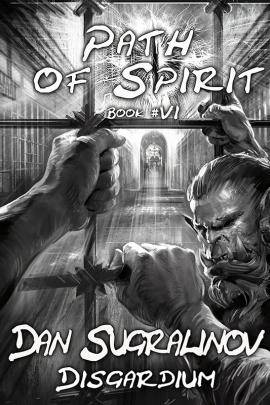 Scyth and the followers of the Sleeping Gods have 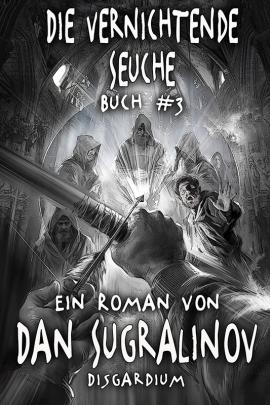 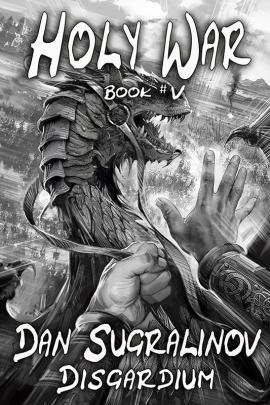 Under the protection of Nergal the Radiant, the alliance's armi 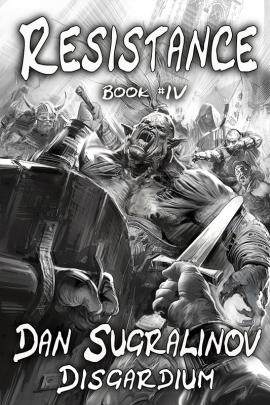 The armies of the Commonwealth, the Empire and the neutral fact 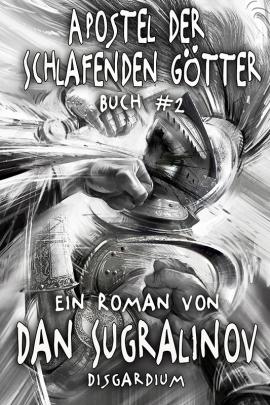 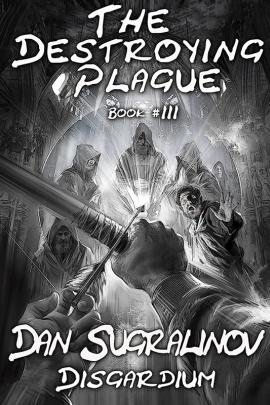 Having emerged from the sandbox into the wide world of Disgardium, Scyth and his friends find themselves under the watchfu 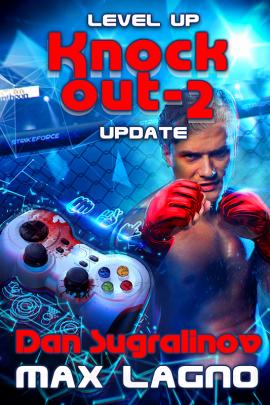 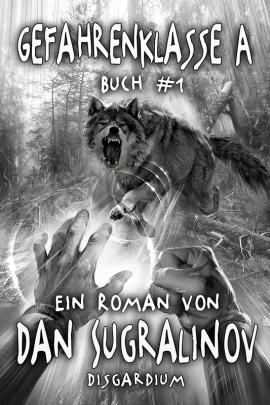 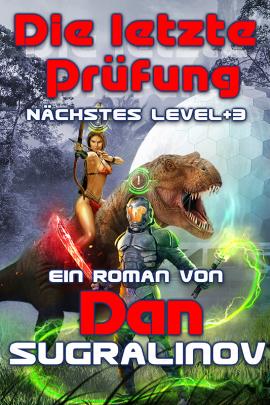 The body of young paralyzed Luca, a boy killed by cruel bullies, becomes home to an interdimensional traveler. 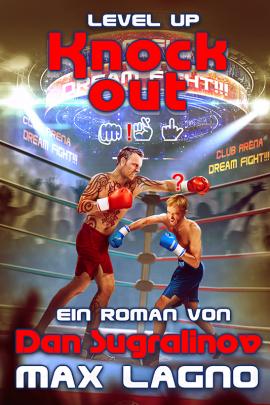 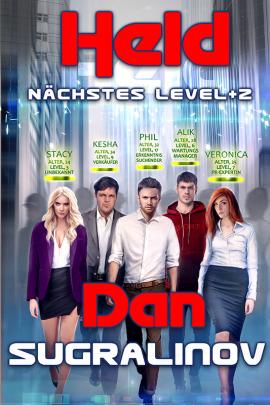 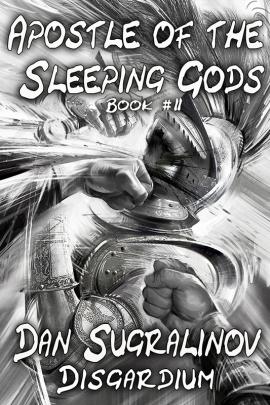 Your parents are getting divorced.
more 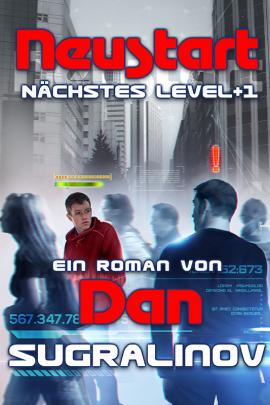 Wait up! What do you mean, your character’s been cursed? Rotting alive? You’re joking, right? 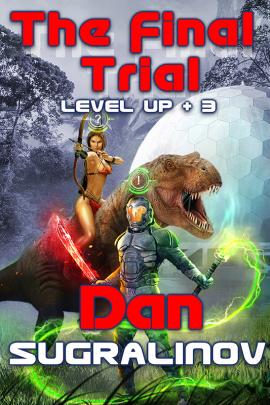 Phil Panfilov's tribulations seem to have run their course. 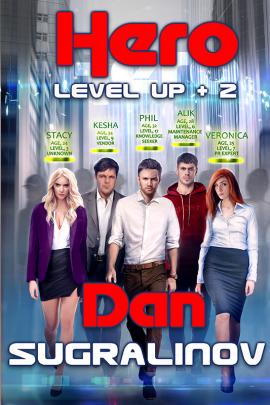 A lazy and wussy ex-gamer, Phil becomes one of the few humans w

At thirty years old, Phil is an unemployed gamer who struggles