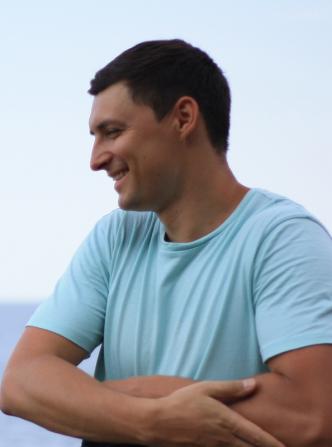 A passionate reader since childhood, Dmitry Bilik loved nothing better than to create worlds of his own. He devoured classical sci fi and fantasy - so no wonder that by his early teens, he’d begun writing his own stories.

His path to authorhood, however, proved windier than he’d imagined. Dmitry graduated from college and went on to study at university. Then he got married. All those years, he treated writing as a hobby - as his own way to escape reality. Only ten years after he’d first put pen to paper, Dmitry started publishing his writing on the Internet, experimenting with a number of genres.

Today, Interworld Network is Dmitry’s most popular series, combining the best of LitRPG and urban fantasy. 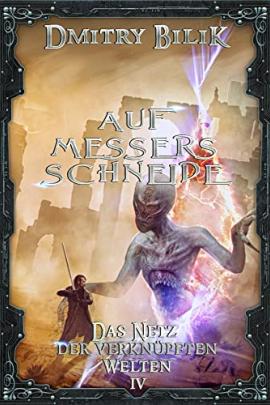 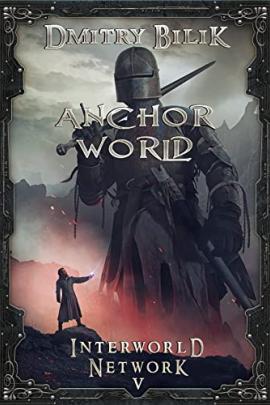 My name resounds across the Universe, attracting lots of unwelcome attention. I am the Unconquerable. The Demi God. 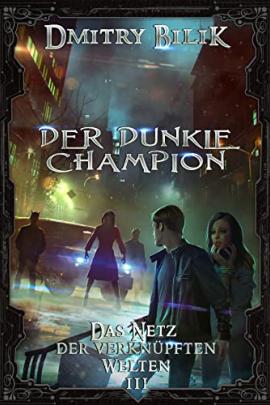 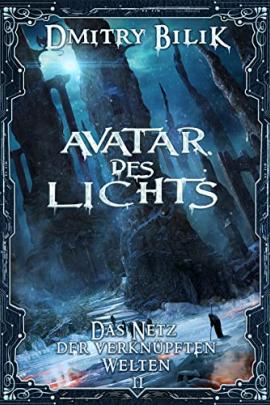 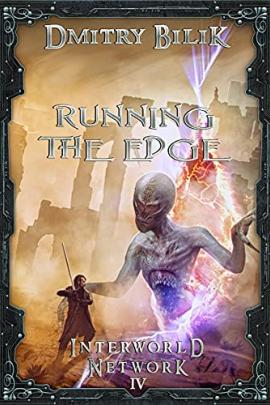 Sergei’s dark avatar has helped him to defeat huma 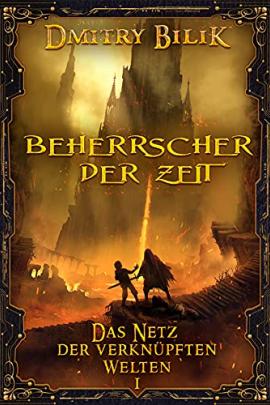 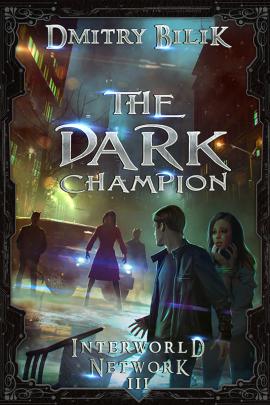 The legendary seal which was keeping the Horsemen of the Apocal 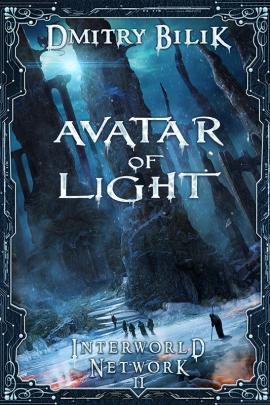 An ordinary Russian guy, Sergei picks a fight in his neighborhood, defending a little boy.