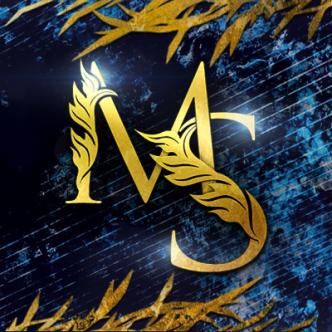 Marina Surzhevskaya is a popular romantic fantasy author, her works eagerly awaited both as ebooks and in paperback, as well as in audio.

Marina grew up surrounded by the austere treasures of Norse myths and legends. Over time, she realized she’d amassed so many stories of her own that she had to write them all down. Marina has a penchant for less-than-perfect characters in the firm belief that only they are capable of coming alive.

The author spends most of her time in her travels – both around the real world and through fictional ones. Although she doesn’t like talking about herself, you’re most likely to find her in small cafes in the company of her laptop, a cup of piping hot coffee and an imaginary crowd of her characters. 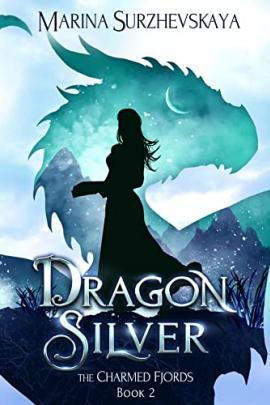 Beyond the Great Fog lie un 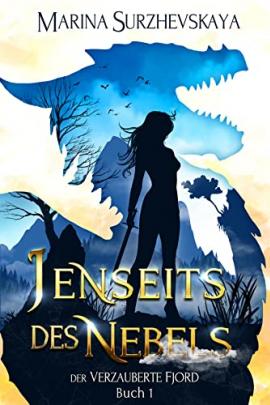 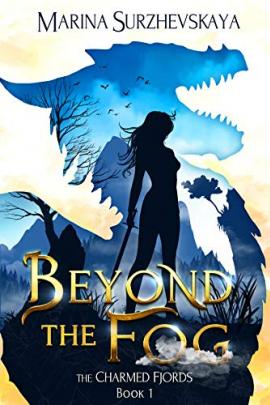 For centuries, the civilized hi-tech world of the Confederation has existed alongside the uncharted lands where no man has