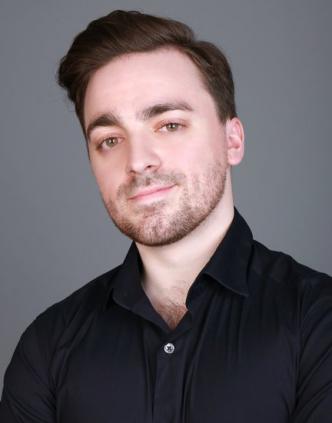 Michael was born in 1992 and grew up in the grey, wet and wild west coast of Scotland.

​He began writing his debut book, The Reborn King, when he was 10. Old paper copies of terrible opening chapters may still be found in a drawer back home. Thankfully those early drafts never saw the light of day. In 2015 he renewed his writings efforts and released The Reborn King in November of that year.

Since then he has sold over 70,000 books, hit numerous Amazon bestselling charts, including the top 100 of ALL books on Amazon.com. A scene from his first book will be incorporated into the London Academy of Music & Dramatic Arts Exam Anthology for Performance starting in 2019. 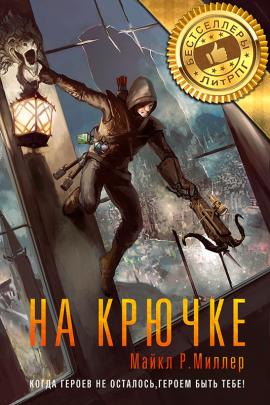