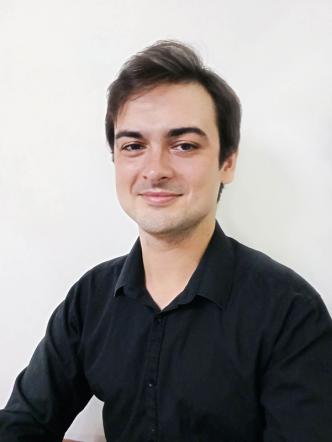 Having studied (a word used here in its loosest possible sense) Chinese in Edinburgh University for four years, Oliver Mayes has spent the last seven years living in cities across China, working (also a loose definition) a variety of different vocations. He eventually found his calling in the education sector, where he has employed his debatable talent with varying success for five years.

In literature, his strongest influences are Terry Pratchett, Issac Assimov and Douglas Adams, although there’s a special place in his heart for Steven King’s ‘The Dark Tower’ series. His gaming experience is diverse: he has vague, terrifying memories of playing platformers on the Sega, which gave way to the glory days of Pokemon Blue (where the Pocket Monsters all looked weird), Final Fantasy 9 (apparently the easiest but he loved the characters and their stories) and Command and Conquer: Tiberium Sun (along with the other thousand or so Command and Conquer titles).

He strongly believes that every game has some element of problem solving which can provide value in the real world when viewed from the correct angle, but his favorites have always been RPGs, Strategy and Turn-Based Strategy games, which he enjoys to this day.

His greatest gaming success was creating a Skyrim character named ‘Tony Stark’, levelling his Enchanting and Armorsmithing skills to 100 and creating innumerable sets of heavy armor that reduced the mana cost of his destruction spells to zero. He proceeded to destroy anything and everything that looked at him funny by spamming Impact buffed Fireballs until the game glitched out and gave up on him at approximately level 65. This is an example of the ‘direct approach’ to problem solving. 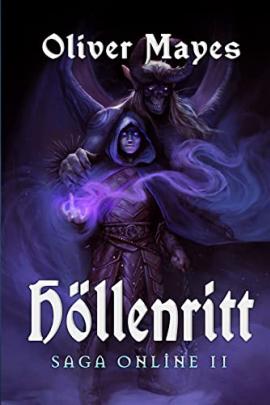 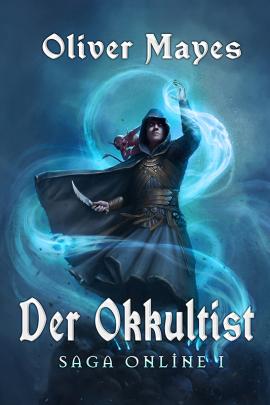 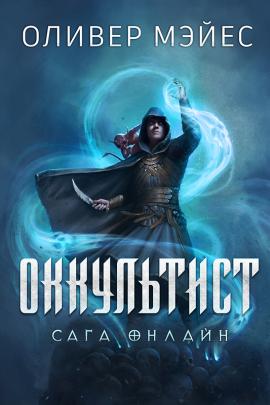