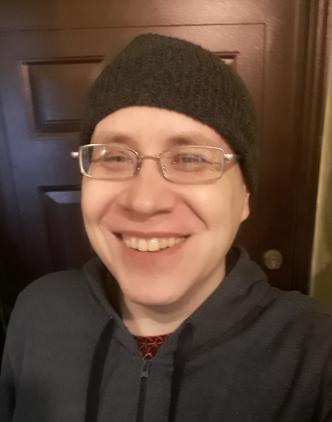 Although an avid reader from an early age, Petr had never tried to write a book himself until he began his IT studies. His first book received a warm welcome from his online readership and Petr even got a letter from a traditional publisher showing interest in his book. But when Petr accepted their proposal, he didn’t receive a reply. He never heard from them again.

A few years later, already an IT professional, Petr wrote another book and sent the manuscript out to publishers. This time, it was rejected. In those days, writers were only considered “proper authors” if they worked with traditional publishers; all others were branded as amateurs.

For the next five years, Petr didn’t write much but did a lot of reading instead. That’s why the arrival of the new genre of LitRPG, followed by RealRPG, immediately piqued his interest. A few more years down the road, and Petr realized it was probably the right moment to get back into writing. If it didn’t work now, then he’d call it a day.

By then, the world had seen the arrival of online writing portals which allowed authors to sell their books directly to their readers, bypassing traditional publishing houses. Petr quit his day job and started a new book. This time it was RealRPG. Readers immediately noticed his City of Goblins, leaving thousands of comments and positive rankings. The following installments consolidated his success, securing the new series’ place among the leaders of the new genre.

They say that three is a charm – it certainly was for Petr, who can now pursue his passion for writing full time. And now you too have a unique opportunity to read his books in many languages. 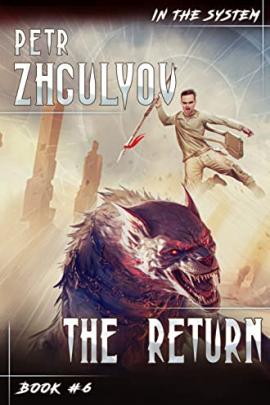 The preparations are comple 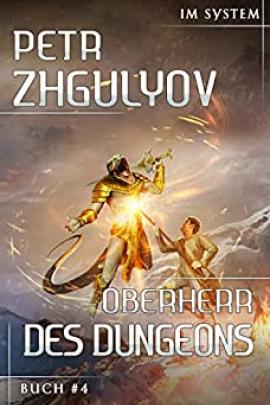 The return to the city of g 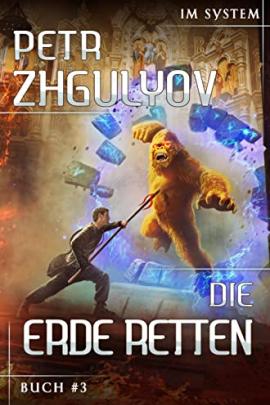 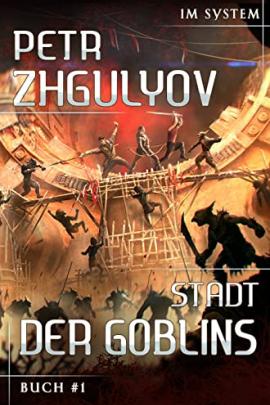 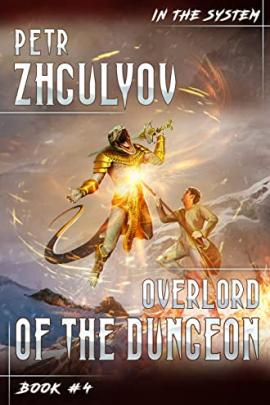 The Leviathan is dead. 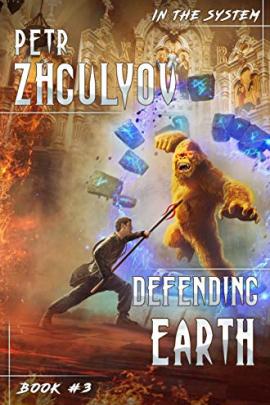 Everything is going according to plan. 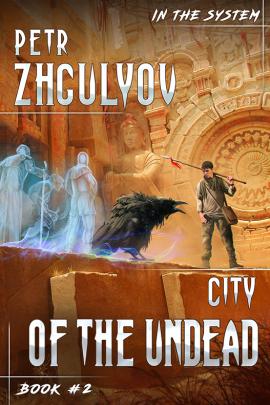 The first stage is complete.

Ivan Susanin, a typical guy and unemployed techie, is initiated