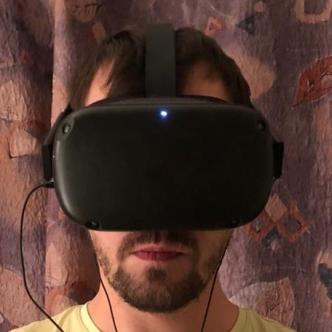 Simon was born in the early 1980s, about the same time as the first computer games began to emerge. (A coincidence? I don’t think so!) He had a perfectly ordinary childhood: first a ZX Spectrum computer with tape games, then a Chinese Dendy console, and finally a proper PC when he was already in high school.

As Simon showed no interest in number-crunching whatsoever, his love for computer games was rooted in the stories themselves. Later, when he was studying literature at university, he discovered that all those stories had been in fact made up – and that some of them were God knows how old. For that reason, a freshly-graduated Simon went for whatever jobs were available, repairing computers, designing web sites, toiling away at book publishers and generally biding his time – but not once did he dare question his esteemed mentors’ truths.

Everything changed the day when his Nordic (read: lazy) nature fell prey to the demon of avarice. From that day on, Simon has been busy writing books, sharing the secrets he’d learned the hard way: those of eternal youth, easy money and true love. And he does it in an easy to digest fictional form which turns the thorny path of self-improvement into a pleasure ride. So you’d better hurry to lay your hands on his books: the number of hard copies is limited by the size of your hard disk!

And keep in mind that although Simon may dwell in a great many worlds at once, you can usually meet his current incarnation on planet Earth where he does a good job of passing for a regular citizen with the help of his wife and daughter who are also in on his ruse. 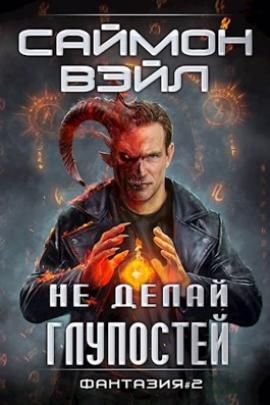 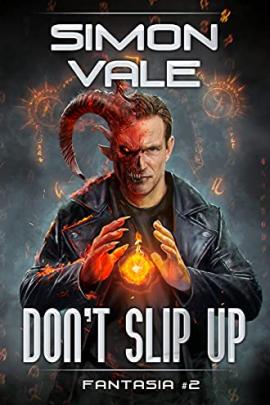 Six months have passed since the battle for the DH 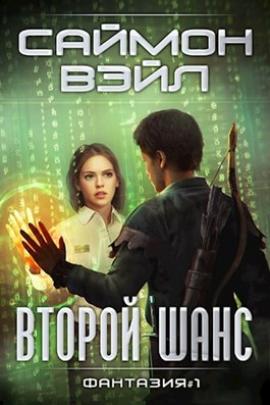 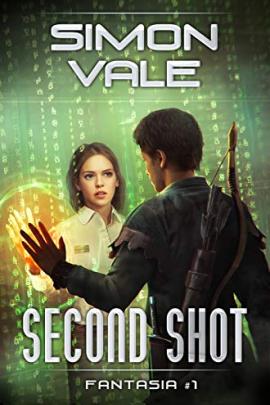