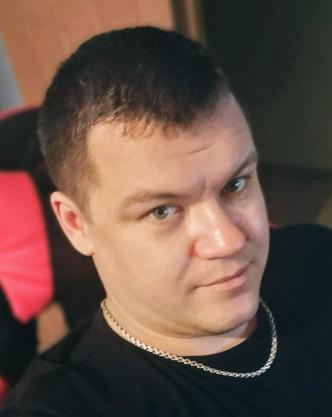 Yury Ulengov was born in 1986. Ever since he got a taste for reading at 4 years of age, it remained his favorite pastime which neither movies, nor TV series or even video games could surpass. When he was six, Yury laid his hands on his first science fiction novel, which was Deathworld by Harry Harrison and which decided his literary preferences and future vocation once and for all.

Unlike many authors of today whose road to publication lay through online literary portals, Yury’s manuscripts were immediately accepted for publication. His debut trilogy based on the S.T.A.L.K.E.R. video game was praised by the publisher as "one of the most memorable releases in the series’ entire history". As of today, Yury has won four major literary prizes and authored twelve novels and several short stories. 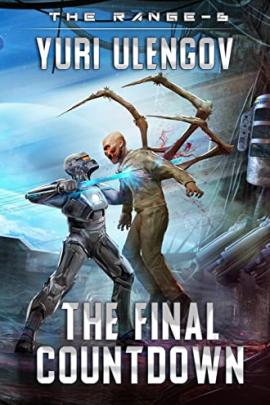 Fate has once again played 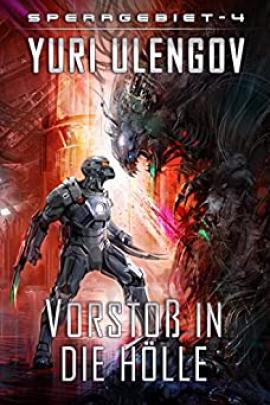 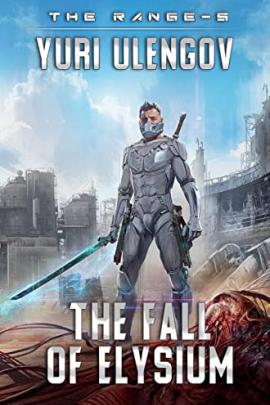 Few people on Rhapsody have 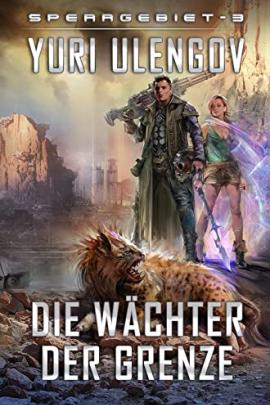 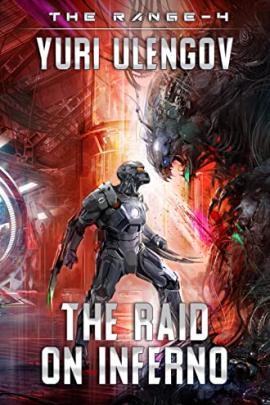 Altai has managed to accomplish the impossible. 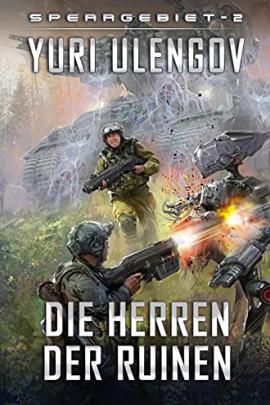 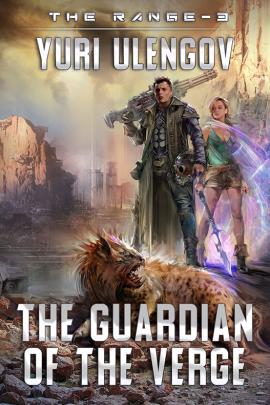 Altai has always considered himself lucky but this 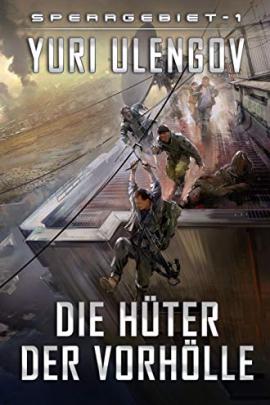 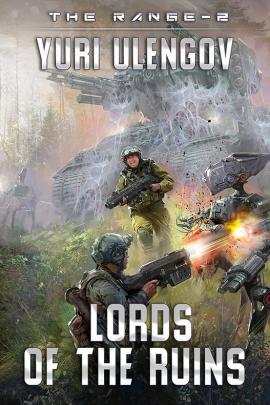 Altai managed to survive in Limbo and get a covete

Yesterday Altai was a war hero.