Battle for the North 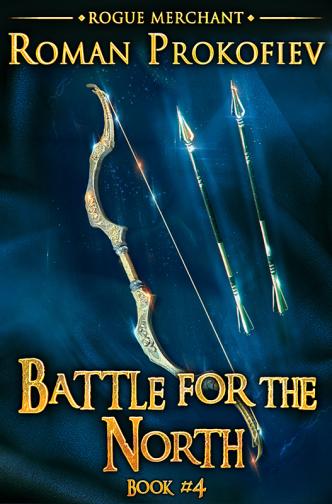