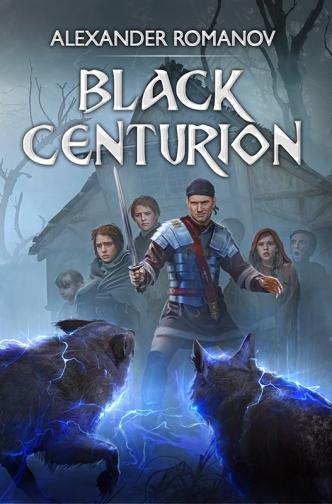 Sometimes, life can be cruel and unpredictable, snatching away all you hold dear in an instant. When you’re betrayed by the one person you love most, the actions you commit in the heat of the moment may derail the rest of your life. You can’t undo what’s been done, and now an incorruptible AI keeps thwarting your attempts to find the truth. Will you be able to persuade it?

This is the opportunity given by an RPG game that works like an international arbitration court - an impartial and error-free machine. For a top-ranked player who has already made millions in the game, this task sounds like child’s play. But things aren’t as simple as they seem, and this game is totally unlike any other!

Our hero will have to save a life, survive, and - most importantly - prove to an AI that he’s a good guy and deserves to have the one thing he wants more than anything else on Earth!

Audiobook will be released August 9, 2022