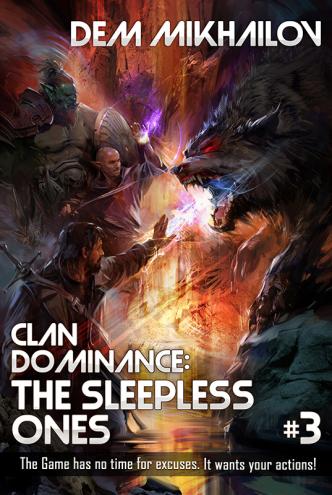 Damn! A good read! Even with a translator, it's still a damn good read! I've read quite a few translated works as the Russians (generically speaking) seem to put out more LITRPG and Wuxia than anyone else. Still, a damn good read that gets you hooked quick! Read the others in the series or be lost in the shuffle...

The book was written perfectly. But, the translation is off somewhat. The original names were fine, changing them detracts from the genre. Certain monsters have traditionally have certain names. Changing them was wrong. I don't think that the translator is a gamer.

I enjoyed reading this book very much and would recommend it highly to anyone that like litRPG type of . I await the translation of the next book in the series.

Pretty awesome read. Good story and a lot of good threads in place I m curious to see where it goes.

Great book.epic series.Worth reading more then 3 times. Read it ,reading it, waiting for the next 5 in one go.