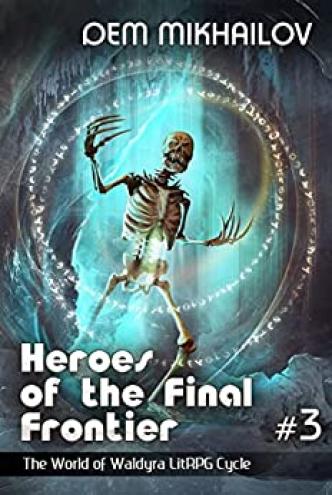 Book 3 of the sequel to Dem Mikhailov’s cult LitRPG saga Clan Dominance: The Sleepless Ones (The World of Waldyra)!

It is a dire time for Rosgard and his friends to make a bid for survival in a thoroughly changed Waldyra, where neither Light is an indisputably benevolent power with a fair countenance any longer, nor Darkness the supreme evil to combat unthinkingly anymore. 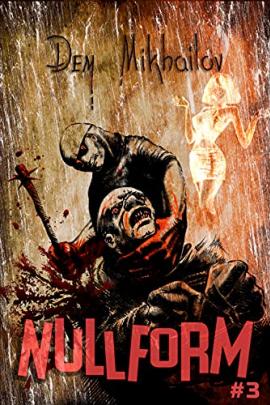