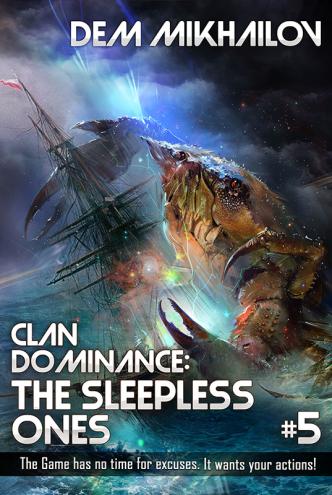 The story is getting more interesting after every book. Thank you for the wonderful world your sharing with us. It is very much appreciated!

Love the series. I have read all of the books and can't wait for book six. The storyline keeps developing and the characters are becoming more interesting. Very excited to see what happens next.

This an awesome series and an enjoyable book to read. Good tempo and interesting storyline still in motion in the book.

Yup yup. I liked it. Like the 4 before it. 6th? Pre-order of course. Now if my 5 stars were enough I wouldn't write so much. But hurray to the author

A totally engaging read! Highly enjoyable as always. Captivating from start to finish! Once again the author delivers a stunner! Can’t wait for the next book