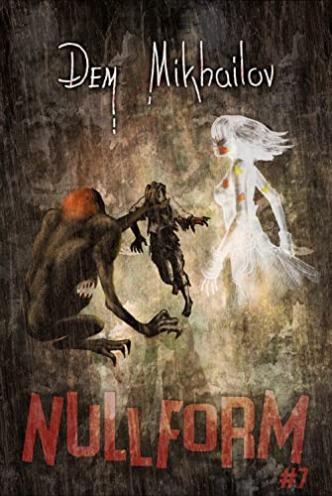 Zombieland is fiendish and dangerous.

The place that has gobbled up many, leaving only ground bones, draws Elb and his team ever deeper into its decaying bowels. Doing battle with eternally hungry beasts who were once people, Elb is fast gaining status, as well as the respect of other zombie hunters.

Zombieland, however, is capable of stopping and killing even the most deadly of hunters.

This time around, the system provides the impossible Blue Light task, whose coordinates are given as: Room №191-28 Pain. Nobody has ever reached the room, and everybody to have received the task has disappeared without trace in spine-chilling Zombieland. The system’s Blue Light task may not be refused, and is a black spot of death for anyone, but the tenacious Elb accepts it unwaveringly, knowing it is another step forwards and upwards, and therefore another step towards the answers to many secrets. 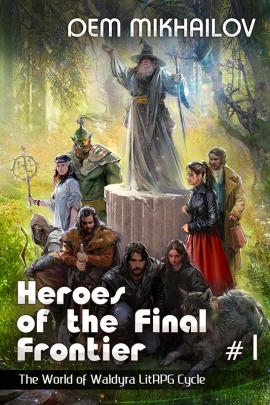 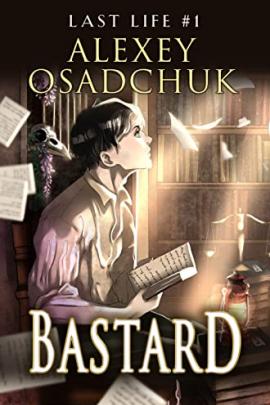