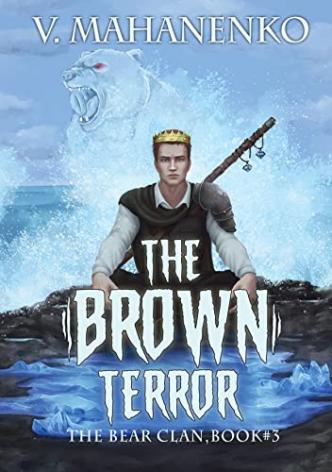 Zul’var’s altar is no more. In one fell swoop, it was destroyed, Leg Ondo lost his shot at becoming a full-fledged wizard, and Liara Slick disappeared without a trace. The emperor is doing everything he can to impede the upstart clan’s growth. A mysterious wizard following Bashorg is filling Brown Bear lands with terrifying demons. And then there’s the academy and final exams. With so much to do, giving up would be the logical move, only Leg Ondo isn’t one to throw up his hands when the going gets rough. The stage is set for the Brown Terror to teach his enemies the meaning of fear.