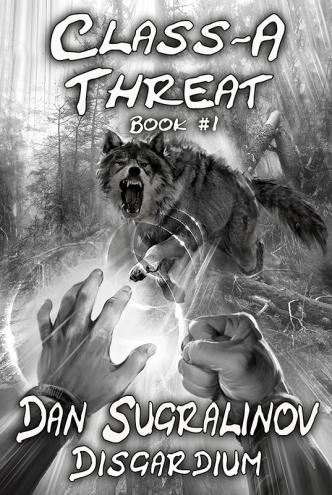 I can't praise this book enough!! It's been a wild and fun ride. The MC is almost 16 but the book is done in a way that was interesting and enjoyable for all ages. It doesn't feel cheesy in any way. The character development and plot development are balanced well with the action being nicely detailed and not overly abundant or dramatic.

One of the best books I've read in the Gamelit genre to date. I could not put it down! Normally you have to worry a little about a Russian translation, but this book was flawless.

I really enjoy the plot and pacing of this book. One of the few of this genre that I found IRL just as interesting as In-Game, and the writer doesn't spend too much time 'AFK', which is great!. All in all 5 stars for I thoroughly enjoyed this one.

I literally read the entire book in a single sitting it's 530 am and I just closed the book if that I have finals next week tonight I was free!

OP by design. I like the premise and the mix of gimmicks. What really carried the story for me was the loner character sorting out who to interact with and how much to let them in. Great reading.