Enemy of the Inferno 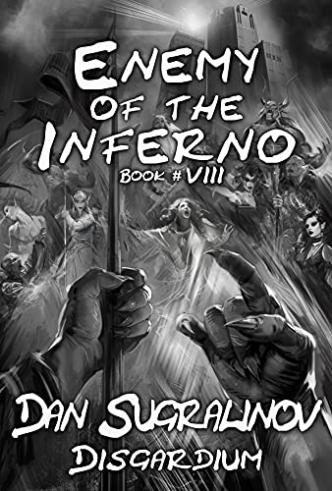 After returning to Cali Bottom and the wider world of Disgardium, Alex realizes that the Demonic Games were a vacation compared to the problems he now faces.

He has to help the beta players stuck in the Nether and decide what to do with his friends who ‘betrayed’ him; identify a real traitor and prepare for the citizenship tests; and reach the Inferno to obtain Coals of Hellflame and destroy the Nucleus, whose legates, now free, have gained new powers thanks to the pantheon of dark gods who have joined the Destroying Plague. And as it turns out, there’s more to the third Sleeping God than meets the eye…

The next book in the series is scheduled on November 4, 2021