The Fall of Elysium 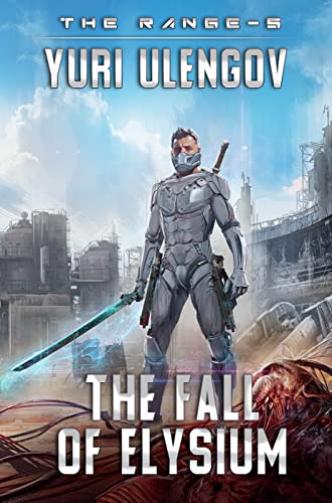 Few people on Rhapsody have ever managed to achieve what Altai has achieved. The status of a champion, a high level, increased loyalty of the Administration... But when things go completely sideways and the Range system falls apart, virtual achievements lose value. When forts perish and the Perimeter collapses, when the Xenos have swarmed Limbo and are trying to break into Elysium, the only things that matter are the thick walls, a supply of ammunition, and a friend’s shoulder to lean on. Altai has it all, but he can’t just sit it out. A once-in-a-lifetime chance is calling him to the very epicenter of the Invasion. And he can’t pass it up.

As he heads out for the wastelands of Inferno, Altai has no idea that it is there where the final act of the tragedy will play out—the tragedy that began on the other end of the Galaxy and turned the war hero into a criminal and a murderer. Will he be strong and fortunate enough, or will someone else, the one who started it all, put an end to it? Who knows? But it's worth the effort. After all, it's not just his life that's at stake.