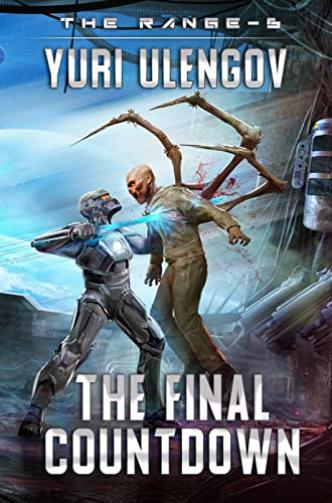 Fate has once again played a trick on Altai. The chance to evacuate from Rhapsody was nothing more than an empty promise. Victory turned into defeat, and friends turned into enemies. Past achievements lost their value and disappeared. All hope was gone, and he had to start all over again. The last act of the tragedy turned out to only be a prelude, with new challenges looming on the horizon.

Getting to Elysium, breaking through the Perimeter, and putting an end to the story that brought Altai to the Range in the first place... Sounds easy for someone who is used to surviving in hell. Except that the planet is facing an Invasion, the Green Zone is besieged by the Xenos, and a fleet is already hurrying to Rhapsody to level the planet’s surface. However, hatred, rage, and a thirst for revenge are a great recipe for achieving the impossible.