A Game With No Rules 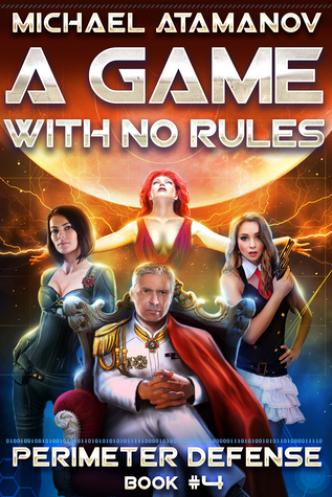 Very good book and satisfying end to a great series!! I started reading it last night thinking I’d get a few chapters in before sleeping, ended up binge reading the whole thing in one go and stayed up all night! Since I don’t want to spoil it I’ll just say that anyone not enjoying it should atleast try to read the last chapter or two and the ending, make it worth it!

It is definitely epic! Great book on the level of the masters of fiction like "The Star Kings" of Edmond Hamilton or "Dune" of Franklin Herbert. So many plot lines opened in the previous books come together. And the ending is truly gorgeous! For the last two chapters three times radically change the perspective on what is happening, and still the epilogue, everything was different. It's a masterpiece!

Yet, the last 10% of the novel is worth the price of the novel by itself, if you’re a fan of the series. I won’t spoil exactly what happens but I’ll say that it was absolutely unexpected and changes the way to you look at the series. It’s really good.

The author continues to deliver fantastic stories and wraps up the threads nicely while leaving the door open for more. Recommended

I've read the whole series to date and it's one of my favorite lit rpg ones. I look forward to the next expansion. Thanks