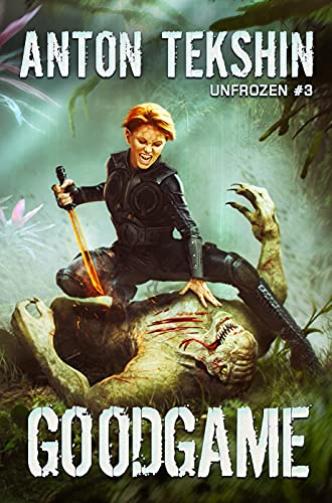 They were the Unfrozen, expendable, throwaways, but as fate would have it, they managed to outlive those who “owned” them. Some set out to master the inhospitable future they found themselves in. One by one, they ventured forth and disappeared. Others hid to avoid capture, only delaying the inevitable. The existence of false identities was a threat to the entire System.

Only one of the Unfrozen continued to forge the path he’d originally set out on, flying in the face of common sense and in complete disregard for playing it safe. Klim Denisov was used to going all the way to the end, even if it led him over the edge.

But he's no longer all alone. He’s found allies who, like him, want to get to the bottom of what's been going on. No matter what the cost, they’re determined to put a stop to the mysterious deaths of players. Or, might that cost be too high this time? Let's not forget about the mysterious hunter who wasn't yet ready to see himself as someone’s quarry.

Get ready for an epic hunt!