Guardian of the Dungeon 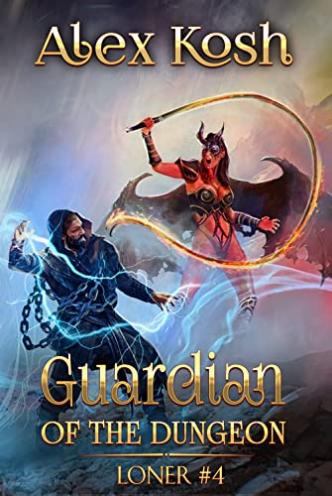 Andrey has finally obtained the first of the five swords he needs to complete the Goddess of Fate's quest. Now his path is taking him to the subterranean city of the Gremlins, Arkem. Gremlins are unpleasant, rascally creatures, with a twisted system of logic and a penchant for limitless chaos. So trying to negotiate with them is always fraught with danger. Fortunately, they happen to worship the mechanisms of the Ancients, which are somehow, mysteriously, connected to Andrey’s hidden "Slider" class. This means that Andrey has a chance of recovering the second sword after all. Everything gets complicated, however, when a breach to the Inferno opens in Arkem, through which comes an invasion force headed by none other than Lamia, the Succubus who dreams of shredding Falk into tiny little ribbons.

And the real world is full of problems, too - mysterious people keep trying to kidnap Andrey, and he's forced to use his newfound abilities to protect himself. As if that weren't enough, the game menu is now popping up in real life, which is making him question his own sanity. But the main question is: are there other people who've acquired powers from the game like he has? And what will it all lead to in the end? 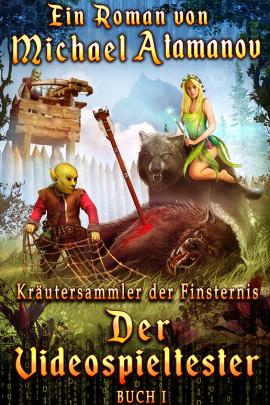