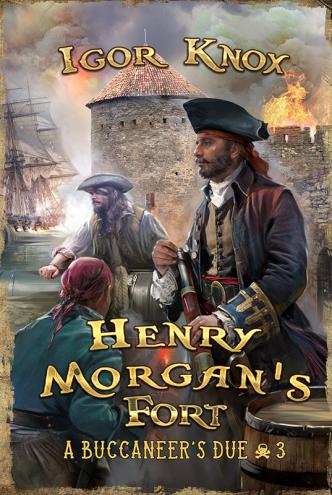 Captain Rudra has come a long way from regular pirate to mighty captain treated with respect by top clans. In some circles, Rudra is reputed to have killed the governor of Havana. Others revere him for finding a treasure hidden by legendary pirates. Others still regard him as an ally of many fearsome pirate clans. Aided by rare quests and major naval battles, Rudra has leveled up many times and picked up a wide variety of skills. His greatest adventures, however, still lie ahead

The search for the mysterious manuscript containing designs for a super cannon is coming to a close and, with each passing day, Captain Rudra and his crew grow stronger. But the closer they get to the big tournament, Henry Morgan's Fort, the more unexpected problems arise to upset his applecart. All top clans are preparing for the epic event, and that means things in the Caribbean are going to be getting very hot. 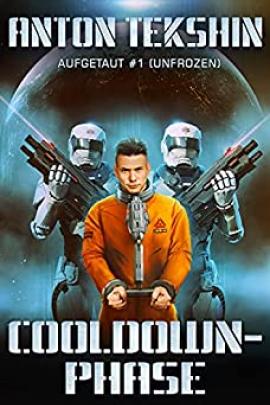