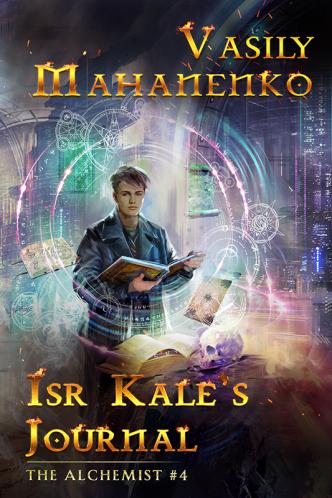 All his books are good. All of them. Thank you for writing so fast. Don't slow down because I said that.

This is an awesome series of books, recommend for age 10 and up. Characters are well thought out. Book if full of lots of action. Now waiting impatiently for the next in the series. One you pick up these books it’s hard to put them down.

Masterfully done really love every book in the series. Can’t wait for the next one. Great storyline with plenty of twists and turns.

Love the storyline. The MC has developed a lot though the books. I would like to see him grow up more. Looking forward for the next book.