The Keepers of Limbo 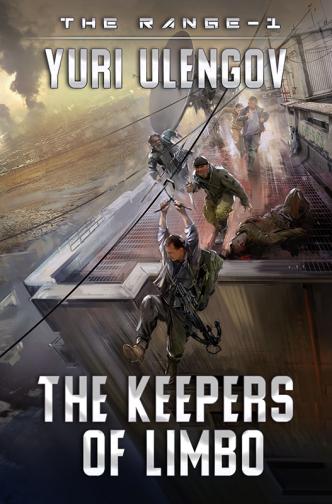 Overall, the story is pretty fast paced once the other players are introduced and the MC starts interacting with them. There’s hardly a chapter without action or tension and the bad guys are appropriately terrible and its good to see them get beaten. The RPG stuff, while not deep or impactful on a physical level, was enough that power progression came through. A good read if you like action apocalypse type stories with a little hunger games-esq side motivations. Score: 7.7 out of 10

I loved this book. A little bit Military SciFi a little bit, LITRPG, a whole lot a bit Action. Well written. Definitely going to read any and all books written by this author.

It was a fairly interesting story.

Nice change of pace from the fantasy, the si fi technology is believable if we keep going as we are. This really sums up what most people think will happen when companies enter space IE becoming more powerful then governments.

Really enjoyed the story and the setting. From the first chapter, you immediately get into the action. Sure, there are some weird tense issues, but clearly was translated, and still made for an enjoyable read.