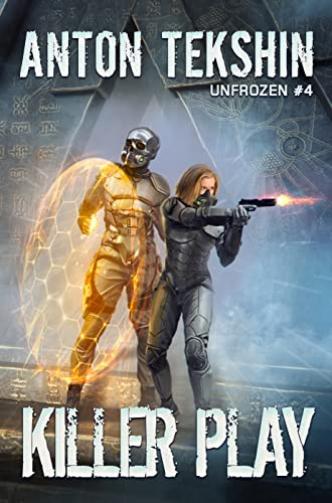 Contrary to the odds, he was a survivor.

But it wasn’t over, no matter what anyone said — including his former allies. The deadly, shadowy entity he was up against was not yet fully vanquished and was doing everything in its power to execute its evil scheme and take out anything in its way. It had at its disposal the latest technology, professional killers, and high-ranking patrons. And Clem Denisov, inveterate angel of retribution, wasn’t going to put up with it.

Clem’s one saving grace was his ability to send sinners to hell — a place he knew only too well. And he wouldn’t rest until the last of the killers targeting the players received his just dues. Nothing, not even the ghosts from his past, could stop him... 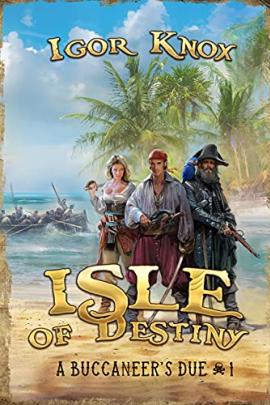