Kingdom of the Dead 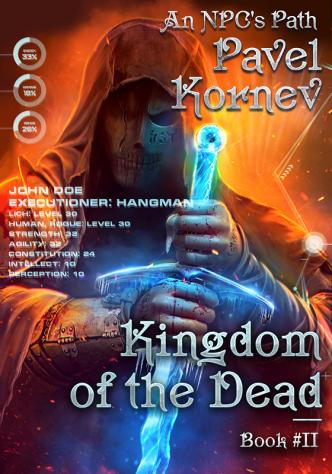 What could be worse than getting stuck in a virtual world? Instead of enjoying the game, I found myself trapped inside my character's dead body. Now the only way I can save myself is by procuring the Scroll of Rebirth. The problem is, my chances of getting it are slim. I'm an undead: an outlaw with no friends, only fickle allies, and plenty of enemies. Who are only waiting for their chance to strike.

My undead hangman character has to tread a razor's edge, with only the support of his fellow players preventing his imminent plunge into the abyss. But are they who they claim they are? In a game, there's nothing easier than assuming another person's identity. 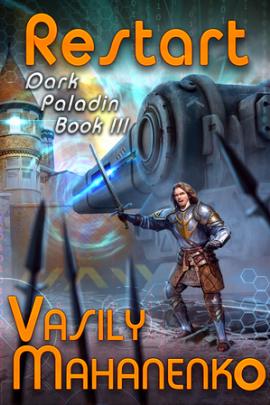