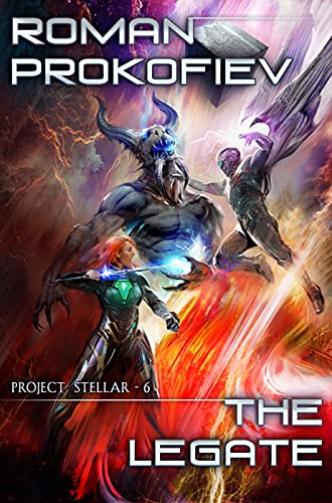 “I hereby command:
To connect the military orbitals as to the Sky Strike scheme.
To launch a synchronized strike targeting the Black Moon as soon as it comes into range.
To ensure the complete exhaustion of the missiles’ Absolute reactors to trigger annihilation processes.”

By the time Grey had come back with an army of new allies, the Legion had been defeated. Many an Incarnator had fallen as heroes, leaving the City on the brink of destruction. Thousands of souls still trapped inside the Cube are trying to break free from their extradimensional prison while the Star watches impassively from its celestial heights.

But it’s not the A-monsters, Shivas or Possessed Ones who present the main danger. It’s he who’d launched Project Stellar - and who’s now revealed his true face, threatening the very existence of Incarnators.