Overlord of the Dungeon 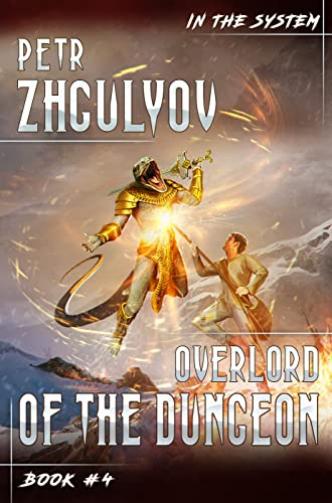 Ivan Susanin heads to the submerged Toyo as part of a Russian expedition to find the missing raven, help evacuate the civilians and slay as many monsters as possible. And that’s only on the surface. He has successfully learned to combine the public good, national interests and his personal goals a long time ago.

But life is full of surprises. A discovered card gives Ivan the right to become Overlord of the Dungeon, an isolated location somewhere on another world. However, he’s far from the only contender, and the goblins who inhabit these tunnels have their own plans. Strength alone won't be enough to claim victory this time.

Read the best-selling novel that became a 2020 RealRPG hit in Russia!

Another good addition to the series, it definitely an interesting read with the alternate timeline with Russia and US seitching government types and system apocalypse.

I found the story unique and very interesting and look forward to seeing the next installment of this series of books.

Loved the addition of a dungeon to the story.

I Hate Writing. But too keep reading I have to get Authors there stars to hopefully get others to look at and read their books

Enjoyable series with a rough translation. I love the goblins in this world. Great goblin dungeon. A little to much filler of irrelevant military stuff at times I hop the next book is longer.