In Pursuit of a Manuscript 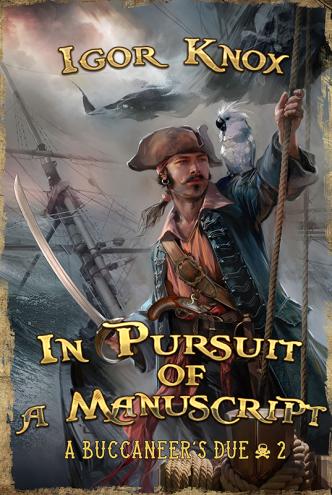 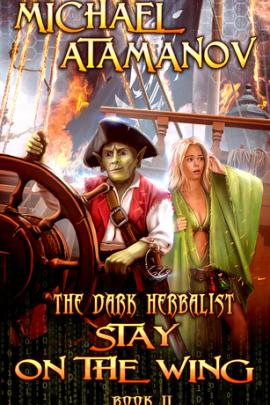 Stay on the Wing
Michael Atamanov