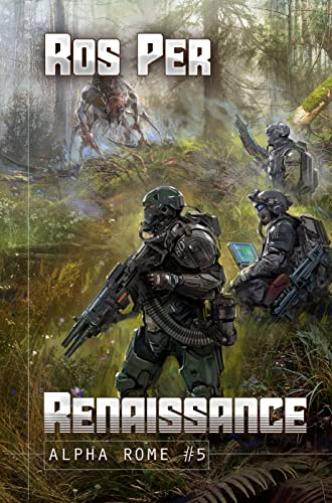 What would you think if, in your old age, the doctors tell you that you only have a couple years left to live, and even ultra modern medical technology is powerless to help? Some may spend their remaining years at the bottom of a bottle, others may choose to spend it quietly, with family…But there are also those who are ready to leave everything behind. Volper is one of those who has decided to have one last hurrah and immerse himself in a virtual reality.

But from the very beginning, things start going wrong—strict suppression of information, evil mutants, uncannily life-like NPCs, mean little men whose inner darkness is unrestrained by the confines of the law…And it turns out the only way to survive in this game is to use the skills he’s acquired over his long life. The further he goes, the more he begins to suspect that this is more than just a game.

And then he encounters a group of teenagers that the ex-soldier’s conscience doesn’t allow him to leave behind—after so many military operations, he has a complex about kids. So without a second thought, he takes them under his wing and teaches them not just to survive, but to climb to the top of this reality’s food chain.

The more time Volper spends in this reality, the more he notices little inconsistencies, and the more convinced he becomes that this is not just a game. On top of the global conspiracy, there are also the shadowy intrigues of the local government…

But it all ends up being worth it—the secrets of this new world begin to unfold in front of him, leading him down to the very heart of the city, to Level Zero. But once he learns the truth, as a man of honor, he has no choice but to gather all his comrades-in-arms and embark on a military campaign through all the levels of the city, trying to restore it to what it was originally intended to be.

Imagine Volper’s surprise when the true Heart of Alpha Rome throws him to the wolves. Why? What is its aim? What a treacherous knife in the back! BUT WAIT! The Heart of Alpha Rome doesn’t just do things for no reason, and there’s still one person left who has ruined the harmony of Alpha Rome from the very beginning: the Administrator. That’s his next target, and the Heart is simply giving him a tool and an opportunity to put an end to the last remaining obstacle to this world’s Renaissance! 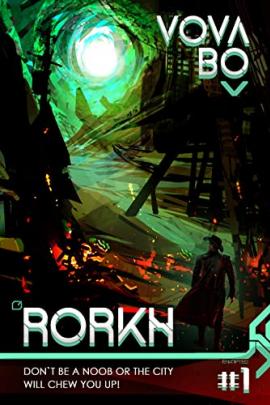