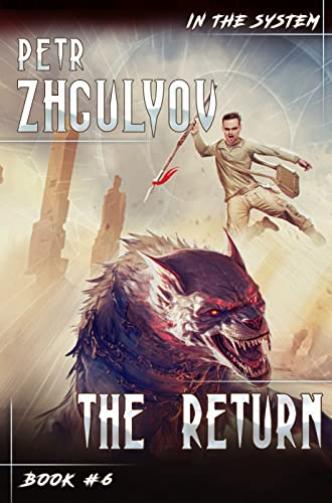 The preparations are complete and the chess pieces have been placed on the board. Ivan Susanin and the other players are returning to the Celestial City of Sar, the destroyed goblin capital, in the final battle for the Altar and the legacy of the Great Y. These events will decide whether Earth survives this war or becomes yet another world ground down by the System. Defeat is unacceptable, but the chance of victory is slim.

Although the goblins are vulnerable to firearms, the undead hordes know no fear and seem endless, unlike the store of ammunition. There are deserters among the Earthlings, while emissaries of foreign gods force their way through the thinning barrier.

The allies must act quickly, but the mutual trust is gone. After all, only one god can gain the power of the Great Y and become the head of the Pantheon. Ivan has his own thoughts on the matter. The beacon he had once placed in the center of the city still works. The alliance he is part of imposes certain obligations, but also allows him to act as he sees fit. It is a chance to reach the temple first and make a Choice. For the sake of humanity and for his own benefit. 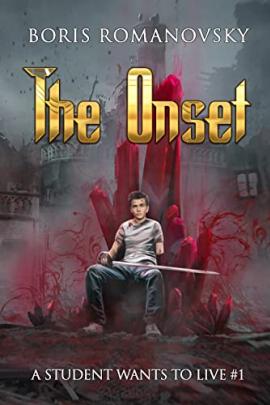