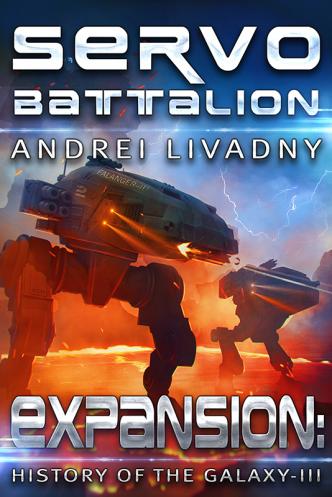 The fire of the First Galactic War has enveloped the inhabited region of space. More and more planets are being drawn into the conflict between the Terran Alliance and the Free Colonies. Weapons are being improved and military artificial intelligence modules are being created. The war of humans is gradually transforming into a war of machines.
Direct neurosensory contact technology has led to the emergence of new generation AI. They can scan the pilot's mind and create a matrix of his or her consciousness which would continue to live in the cyber system even if that person died...

The book is listed on Kindle Unlimited