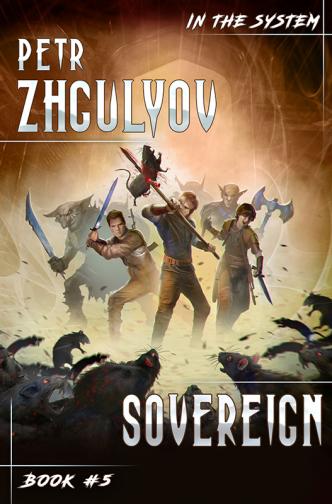 The return to the city of goblins draws ever closer but Ivan Susanin’s survival hangs in the balance. It is more than just the monsters. The capture of the Dungeon, creation of the Minor Altar and growth of the Cult of Heresy has attracted the attention of the Earth gods. The number of contenders for the grand prize is growing, hostile gods are joining the race, and the existence of an independent candidate is unacceptable.

Nevertheless, the gods cannot sentence one of the Alliance leaders and the strongest player on Earth to death. Ivan has forty days to prepare for the talks, choose his arguments and defend his right to remain independent. As far as the gods are concerned, all he can do is choose which side to take, or die, having been branded a traitor.

Fortunately, there is a way out and it doesn't require anything particularly new. Ivan just needs to fight back… all so that humanity might survive this war!