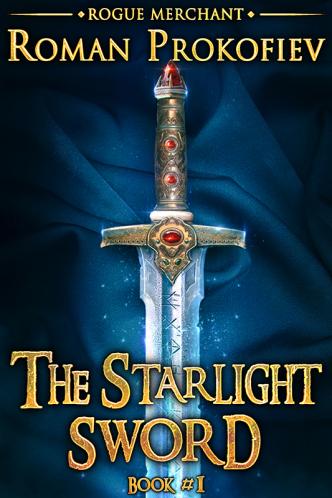 We’re relaunching this LitRPG series by Roman Prokofiev - or rather, we’re relaunching Book One. Some of you might have already read its previous version released a while ago by another publisher under the title Cat’s Game. The author has completely reworked the book’s first chapters; he’s also already completed Book Two of the series, fully intending to keep the story going. And we fully intend to release the whole series in English.