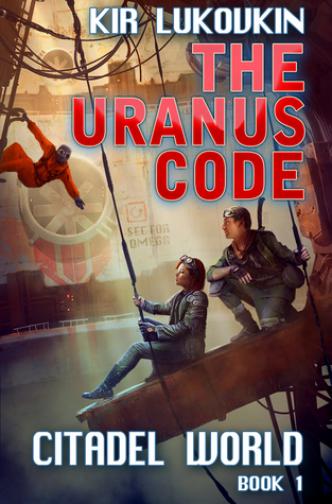 Rick was born and raised in the Omicron Commune, protected from the monsters and darkness of the Expanse outside with thick walls. A place with barely enough light to see by, constantly gripped by the cold. The death of the Commune is only a question of time.
Meeting visitors from the Expanse turns Rick's view of the world upside down. It turns out that there are other humans that live outside and fight to survive, while the Commune is but one of many sectors of the Expanse. Rick's new goal becomes saving the Commune from destruction. Worried about the future of his sister, he puts his trust in the outsiders, escaping the Commune to find and restart the mysterious thermal generators, find the key and solve the riddle of the gigantic Thermopolis — a high-tech citadel created by the ancients.

He is now a rebel and a heretic and there's no turning back!

read openening chapters in our blog 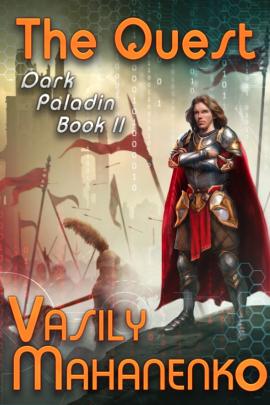