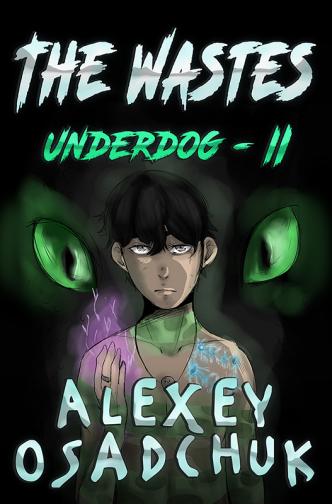 If you haven't read the first book, i'd suggest you get that one first as this one starts right as that one ended. This story we add more side characters to the story and it expands on the story a bit more. We learn more about the "monster hunter" order we encounter in the first book and the MC grows into a better character in this one as well. Can't wait for book 3.

I like the MC a lot and the choices he has made stayed true to character. His new ally is a great addition and the way he is filling out the group is very well done. Keep up the good work.

A main character that keeps thriving under the most difficult conditions; new and interesting sidekicks to accompany Eric on his path to strength; a fleshed out but simple style of worldbuilding, with a few twists thrown in to surprise and amuse the reader. I’m a fan.

I love how this litrpg is different then most others. The beginning caught me off guard then then it pick up very quickly. Cant wait for the next book and see what happens to the mc.

It was a great entry into the series, I am looking forward to what’s going to happen when the next book is released.