The Alchemist-3 is released! 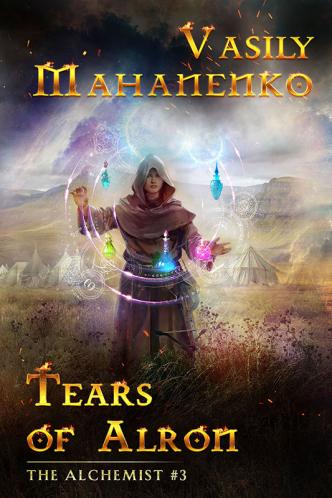 The Alchemist, book 3: Tears of Alron by Vasily Mahanenko is released!