The Alchemist series by Vasily Mahanenko starts in May 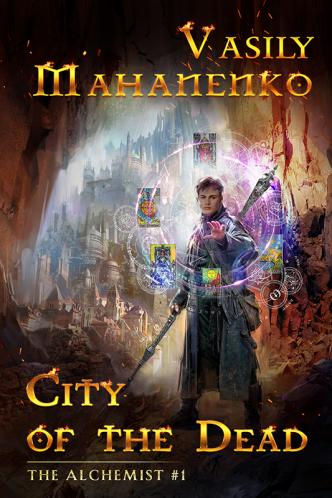 We're happy to announce the Alchemist series by Vasily Mahanenko

It takes place in a world which is mentioned in the end of the World of the Changed series 3000 years after those events.