The Archon (Project Stellar-5) is released! 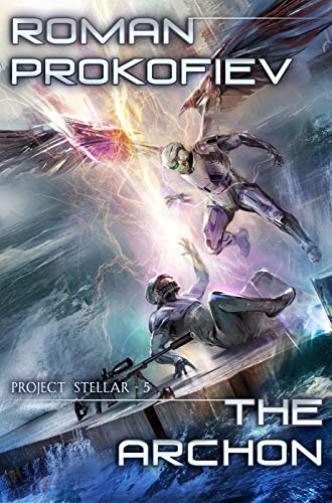 The Archon (Project Stellar, book 5) by Roman Prokofiev is released!

Locate the Bullet Star. Eliminate the Daat. Restore the First Legion. Upon completion, use any means possible to lift the Black Moon Alert!

The Council of the Archons has been overthrown. Prometheus’ final orders have been received. Still, a new menace is about to sweep over the City. Grey sets off for Neo Ark in order to face his old enemy. Or is it a friend? After all, no one really knows who the first Incarnators were or how they ended up on planet Earth.