A Buccaneer's Due-2 is in pre-order 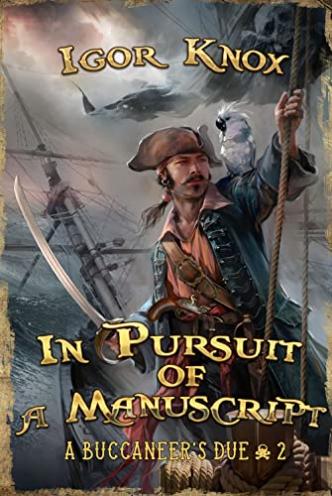 A Buccaneer's Due, book 2: In Pursuit of a Manuscript by Igor Knox will be released January 4, 2022