The Charmed Fjords is released 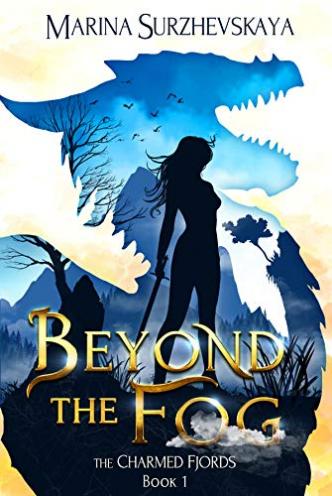 Beyond the Fog (The Charmed Fjords, book 1) by Marina Surzhevskaya is released

For centuries, the civilized hi-tech world of the Confederation has existed alongside the uncharted lands where no man has ever trodden before. An impermeable magic wall of Great Fog conceals mysterious fjords inhabited by what is believed to be savage barbarians. But are they?

The first Confederate expedition heads for the charmed fjords, bent on finding out their true nature. Olivia Orway joins it as a young talented anthropologist trying to put the secret of her tragic past behind her. What she discovers beyond the magic wall of fog is an incredible world of lakes and cliffs inhabited by the Ilgs: a race whose origins are shrouded in mystery. Olivia is about to learn the secrets of this lost part of the world. She’s going to meet Sverr, the Lord of the Fjords – and what she’s about to discover is going to forever change her perspective, making her a different person.

One of the most striking romantic fantasy bestsellers – now available in English! This is the first book of The Charmed Fjords series. Each novel introduces new main characters unveiling more mysteries of the world beyond the Great Fog.