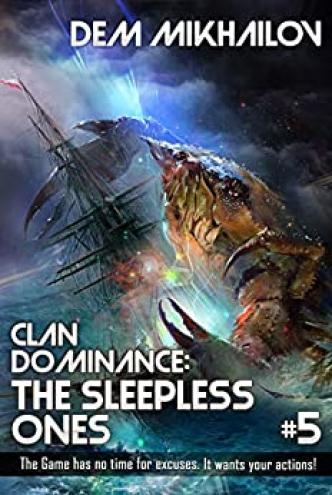 Clan Dominance: The Sleepless Ones by Dem Mikhailov is released!