Clan Dominance: The Sleepless Ones-4 is up for pre-order 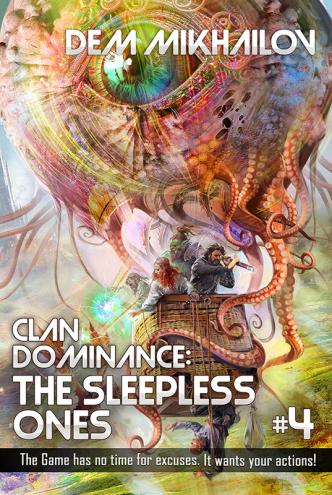 Clan Dominance: The Sleepless Ones, book 4 by Dem Mikhailov will be released October 29, 2020

If you want to learn more, read the fourth volume of Dem Mikhailov's legendary LitRPG saga in English.