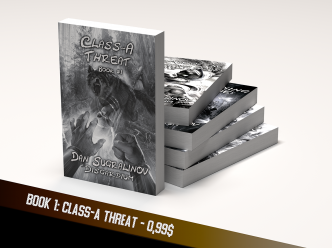 Class-A Threat (Disgardium-1) by Dan Sugralinov is 0,99$ for a limited time