The Curse of Rion Castle is on discount 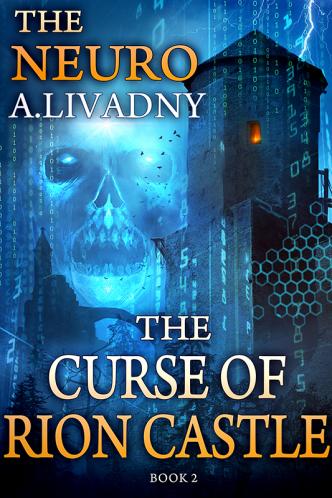 Rion Castle! Alex and Enea are facing a serious test of courage if they want to keep this unique citadel built by the lost civilization of the Founder Gods. Abounding with mystery and powerful artifacts, its dungeons are a complex maze of tunnels swarming with creatures of Inferno. What's even worse, Alex's "impulse buy" risks to trigger the first clan war in the Crystal Sphere. And they don't yet know that the donjon's dark bowels harbor a nightmare about to become the new curse of Rion Castle.
In the meantime, Infosystems Corporation begins an aggressive marketing campaign pushing its state-of-the-art neuroimplants onto unsuspecting gamers. A new era of reckless destruction is looming over the real world...