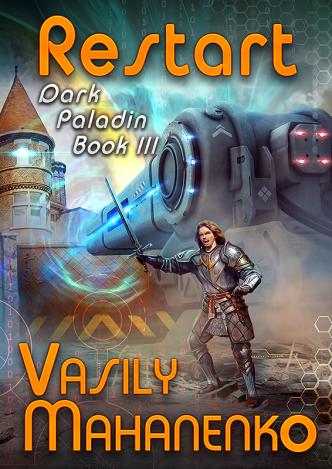 Restart by Vasily Mahanenko is already available in paperback

The Game is in turmoil. All the players’ strength and resources are invested in preparing for Restart: only twenty percent of the players will make it to the next era. Murders are becoming commonplace; bribes and nepotism are at their height. Betrayal is becoming an inherent part of everyday interactions. The Game has spread its perfidious influence to the farthest corners of the Universe, affecting every sentient being. Will the Dark Judge reach the right verdict? Will he follow the ideals of his class to the end, or will he reject them, becoming an ordinary player? Yaropolk must make a fateful choice: he is the Guide. The one who will launch the Restart.

Kindle release - March 6 (pre-order is up)