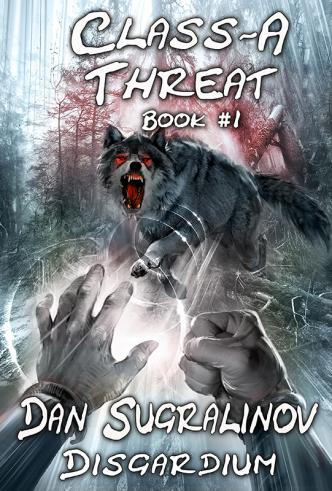 The first Disgardium book: Class-A Threat by Dan Sugralinov is on sale!

The amazing YA adventure of young Alex in the virtual world of Disgardium for 0,99$